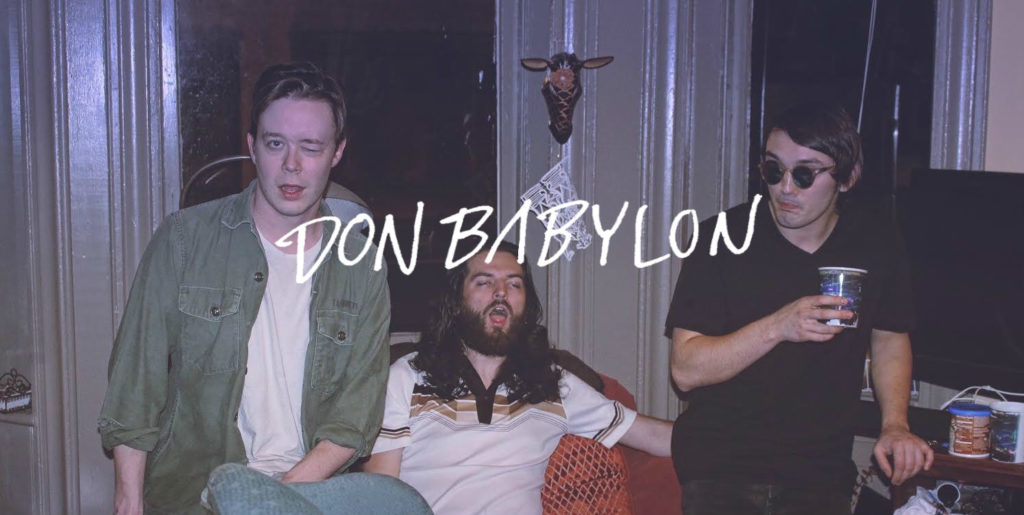 Don Babylon churns out drunk, sad rock'n roll in between kitchen shifts and last call. After recording a number of EPs, in 2017 the group released their debut album, Babe. The album tackles suicide and substance abuse with the wry wit of a barstool prophet. Will Toledo of Car Seat Headrest calls it, “one of the best albums of 2017” and another reviewer compares them to a drunk punk Elvis Presley. 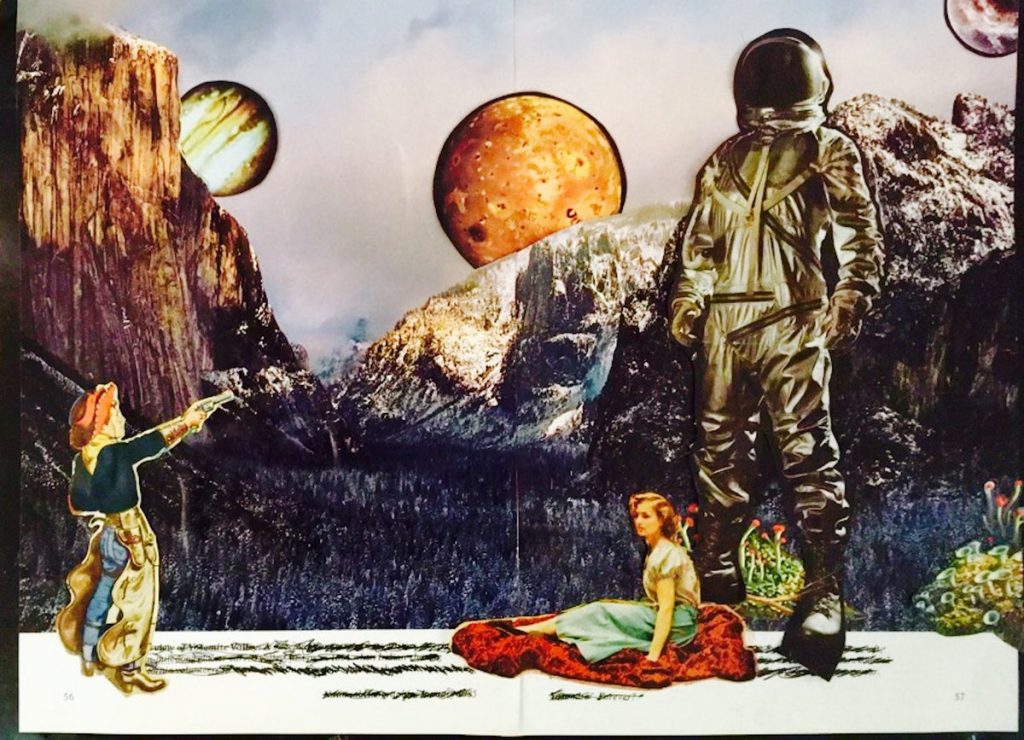 Inspired by iconic artists such as The Pixies, The Strokes, and The Replacements, the Philly power trio effortlessly couple nostalgia with the thrills and pains of being alive.

Our goal: to develop you to the point that the majors want you, and to find a way to provide medical insurance for our artists. We’ll help you make and release music we like.
Read More

“They don’t make debut records like this any more”

Some of our best new stuff 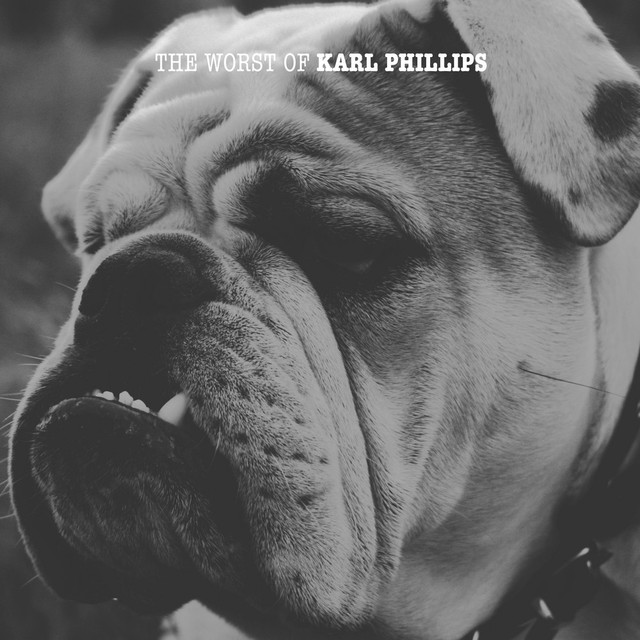 The Worst of Karl Phillips 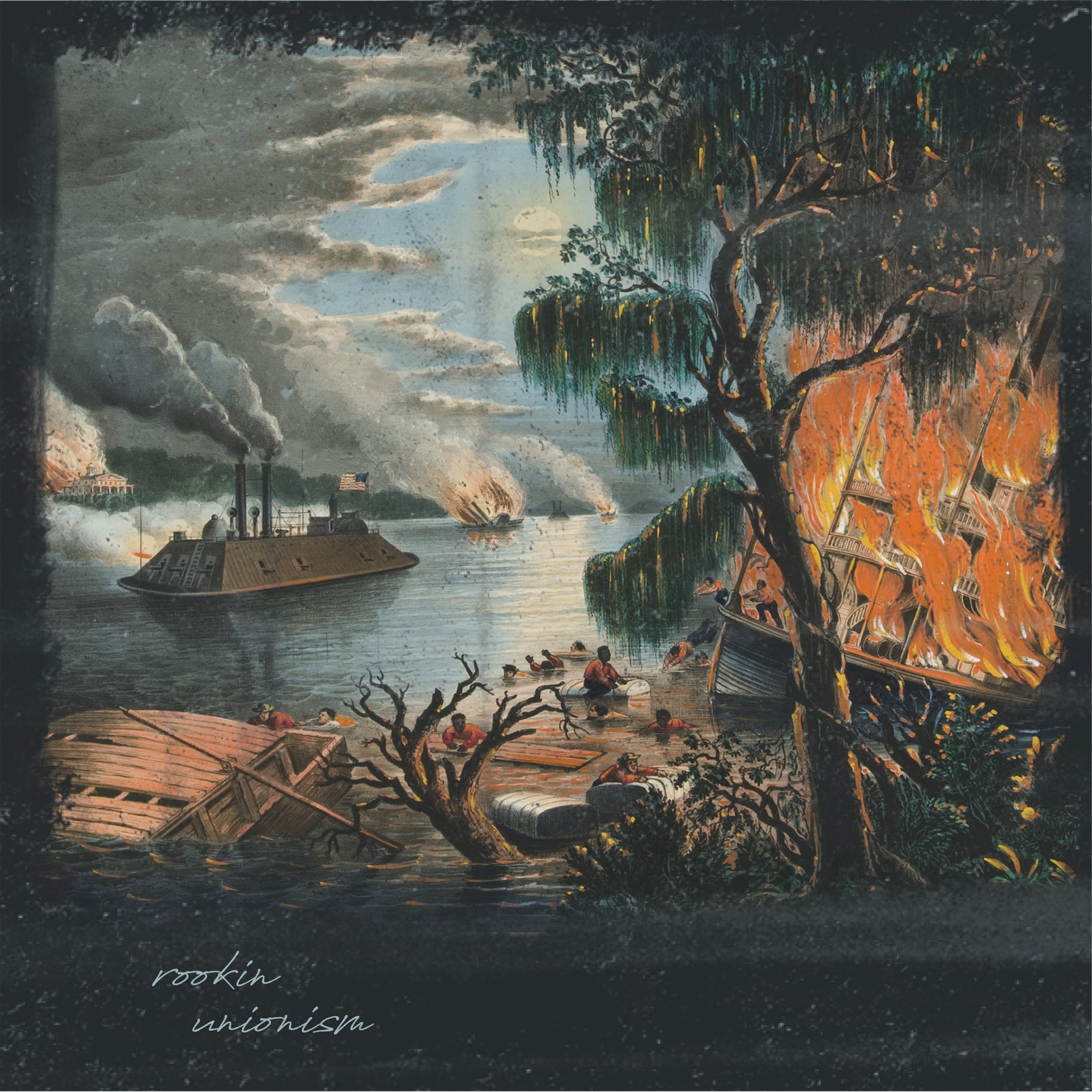 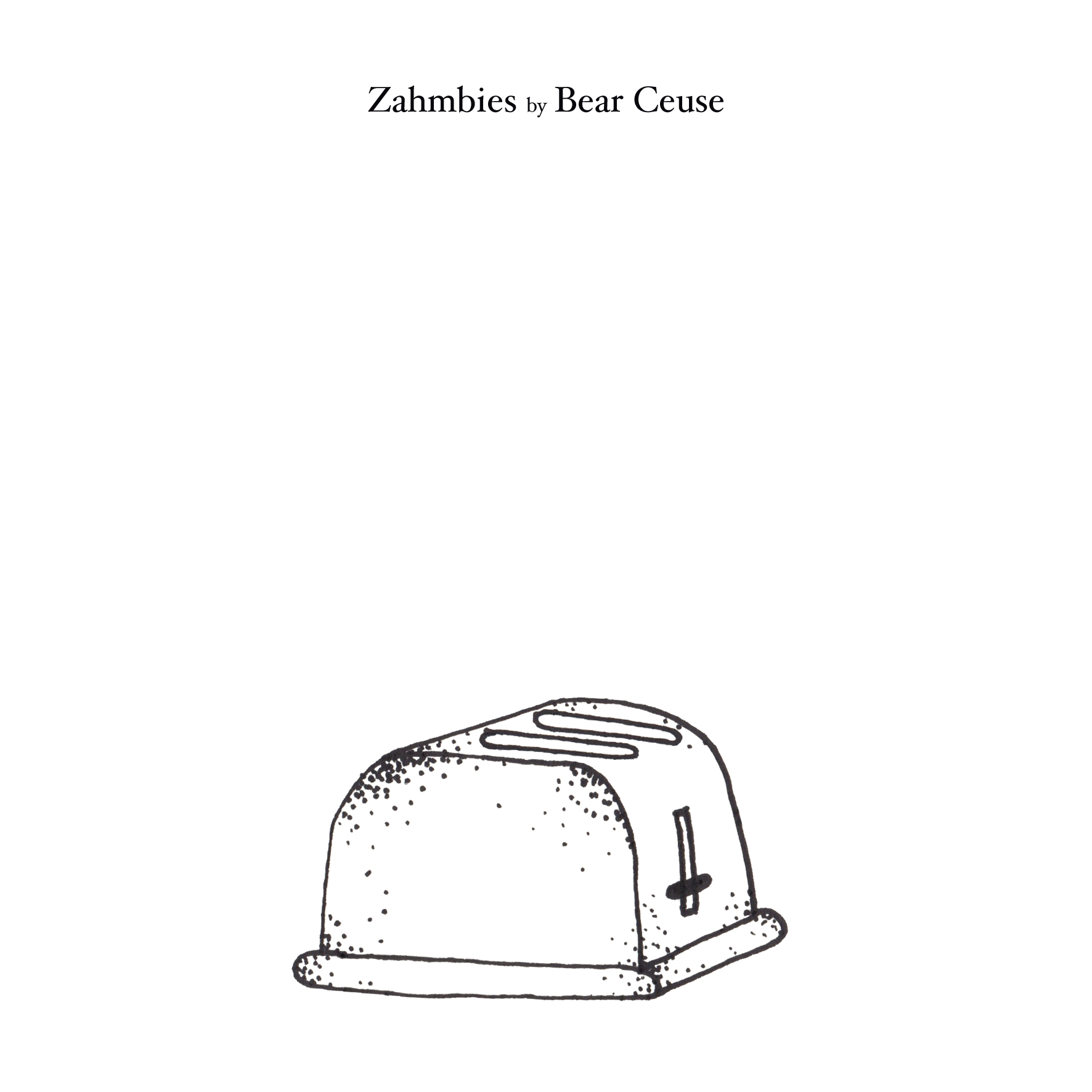 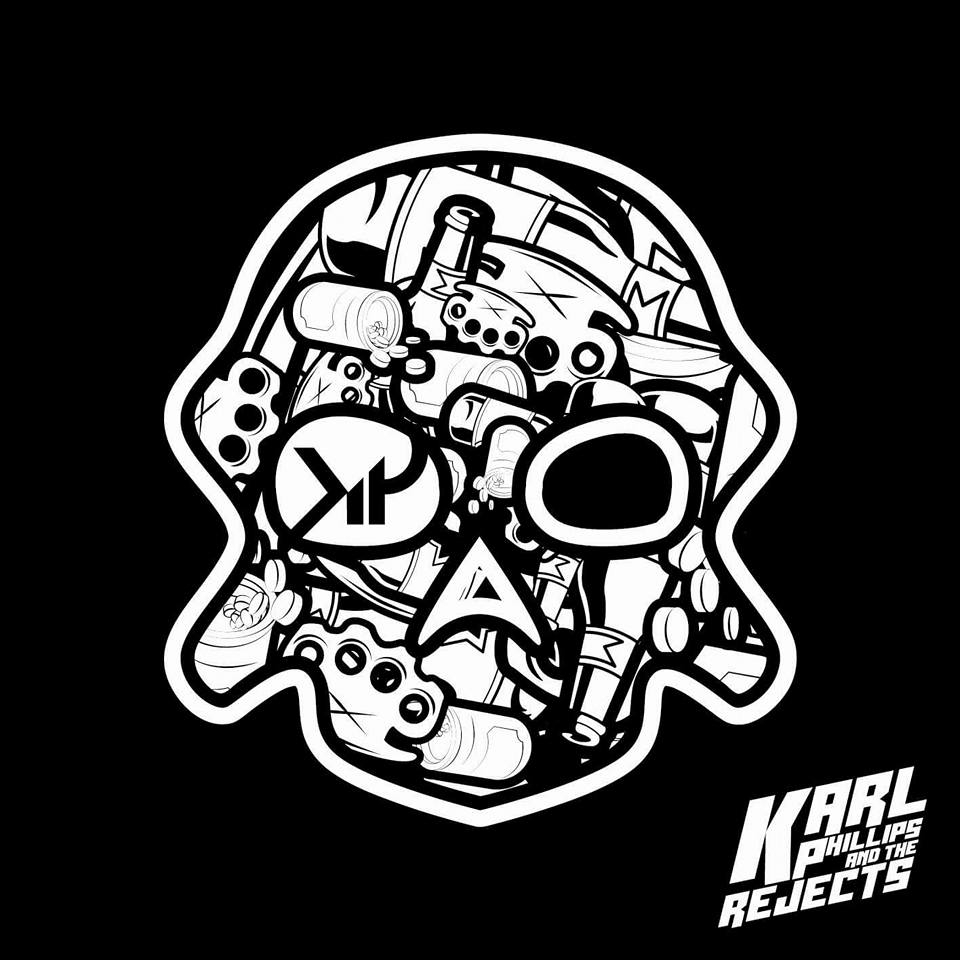