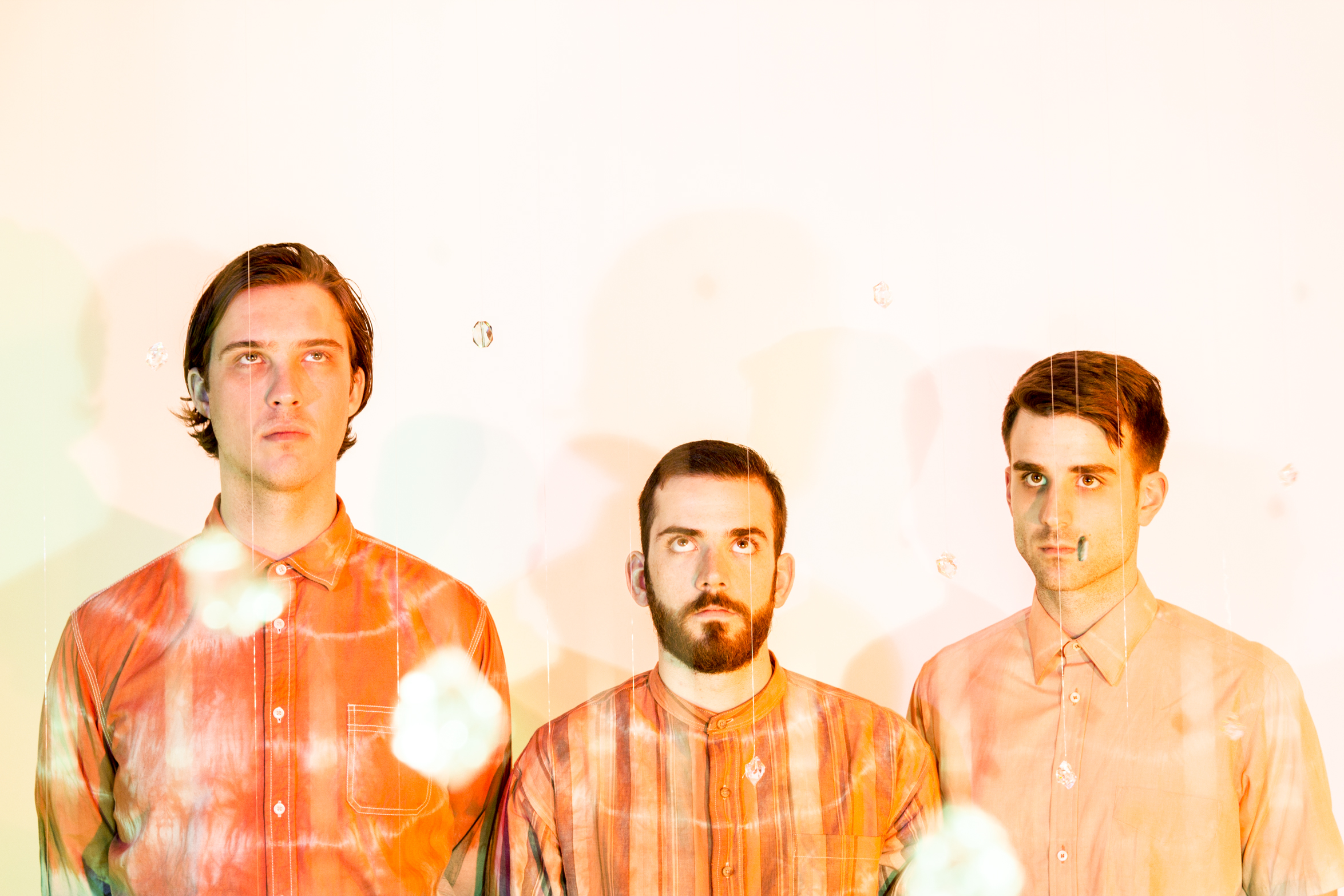 The Can’t Tells are based in Brooklyn and originally from Boston, but if these sharp-tongued wordsmiths are to be believed, they hail from “an alternate reality where Elvis Costello was in Mission of Burma and played Spoon songs at twice the speed.” On October 22, Medical Records will release the Can’t Tells’ debut album, No Television, a 10-track effort that features songwriting and production work from all three band members. Now, Mike DiSanto (guitar/vocals/bass), Blaze McKenzie (bass/vocals/guitar), and Jonathan Smith (drums) have offered a first taste of the upcoming LP: “Drugstore” oozes a nocturnal swagger, colored with chattering percussion, feverish rhythms, and jittery wordplay. Best of all, it’s streaming above…