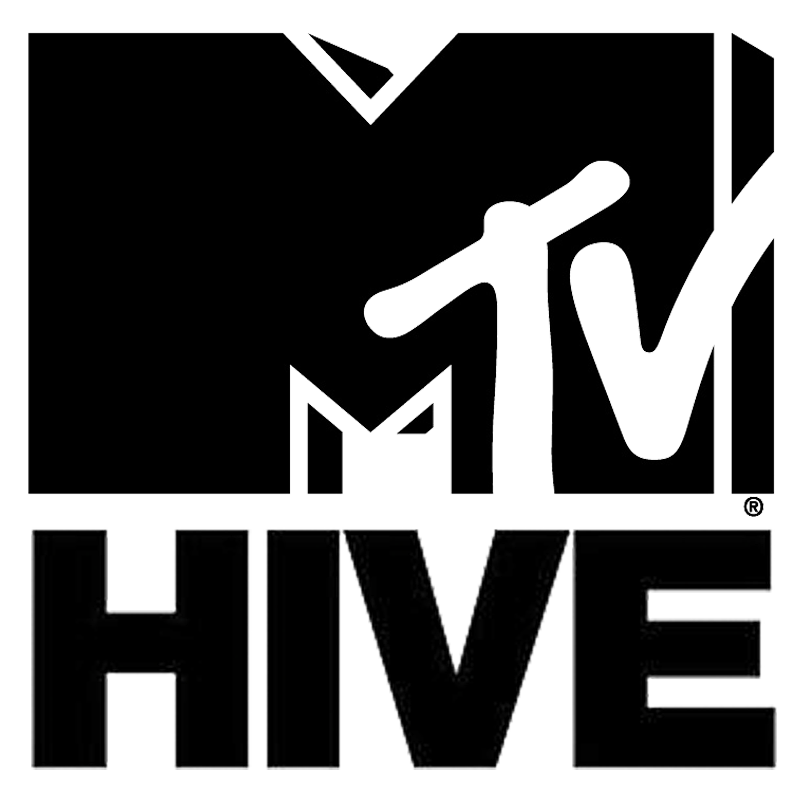 September 16, 2013 | Comments Off on MTV HIVE Premiere The Can’t Tells No Television Stream

Before hearing The Can’t Tells’ “No Television,” listeners might assume that the Brooklyn band’s latest single is aiming to coax people to turn off their televisions and go outside, but the song isn’t as literal as it may appear on paper.

“I was specifically trying to write it from the point of view of someone who is maybe a little too earnest or overzealous in their anti-TV stance,” vocalist/guitarist/bassist Michael DiSanto told Hive. “Someone who is always talking about how bad television is, but every Monday morning is reading ten different ‘Breaking Bad’ recaps — which is what I do on Monday mornings.”

“The most important sonic decision we made as a group was to embrace the power-trio setup and try to do as much as possible with each individual part,” DiSanto said. With that in mind, The Can’t Tells tried to steer away from simply strumming on autopilot, which can happen to bands when a song starts out as a jam-band type tune.

As for assuming The Can’t Tells aren’t fans of binge-watching television shows season after season, it’s quite the contrary. DiSanto says he doesn’t see why people should avoid good television any more than they would good books or movies. “I’m basically caught up on every show of note in this so-called Golden Age of television, and I have no shame about that.”

No Television will be released this October via Medical Records.