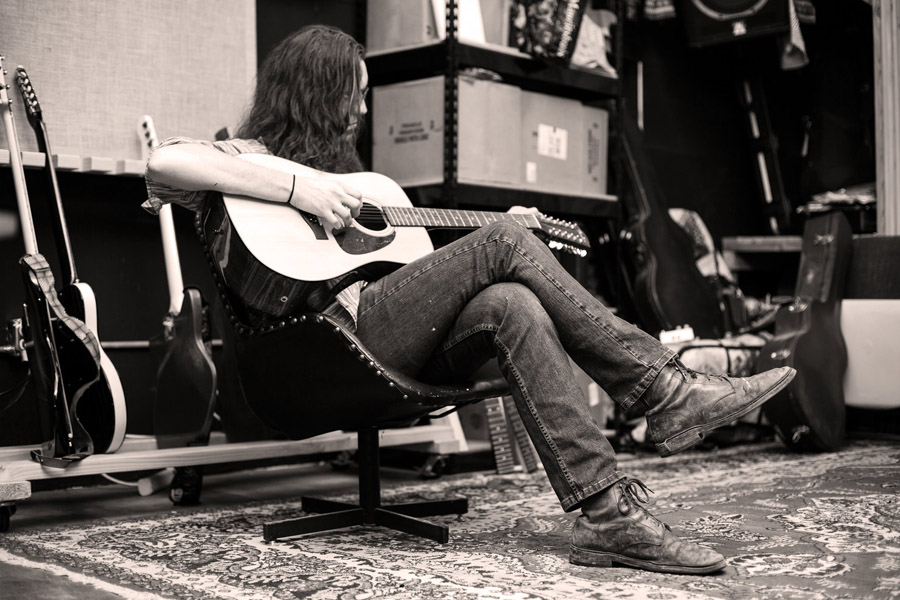 Blaze McKenzie is a wayward frontman of the Can’t Tells, a Brooklyn-based three piece who released their debut LP No Television in 2014. Although his band has enjoyed a healthy schedule over the years, McKenzie has recently found himself sitting upon a collection of songs that were far more personal. 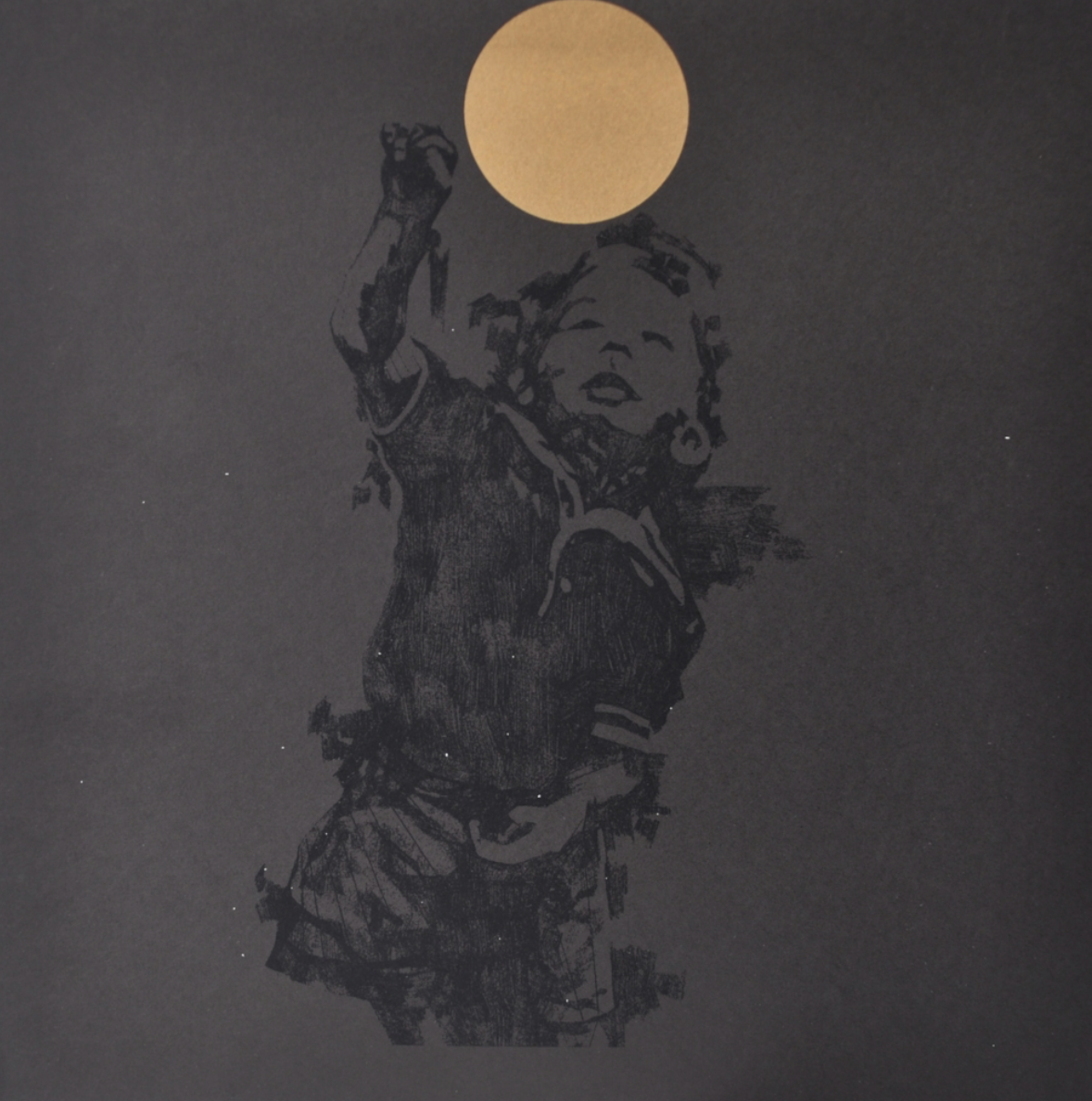 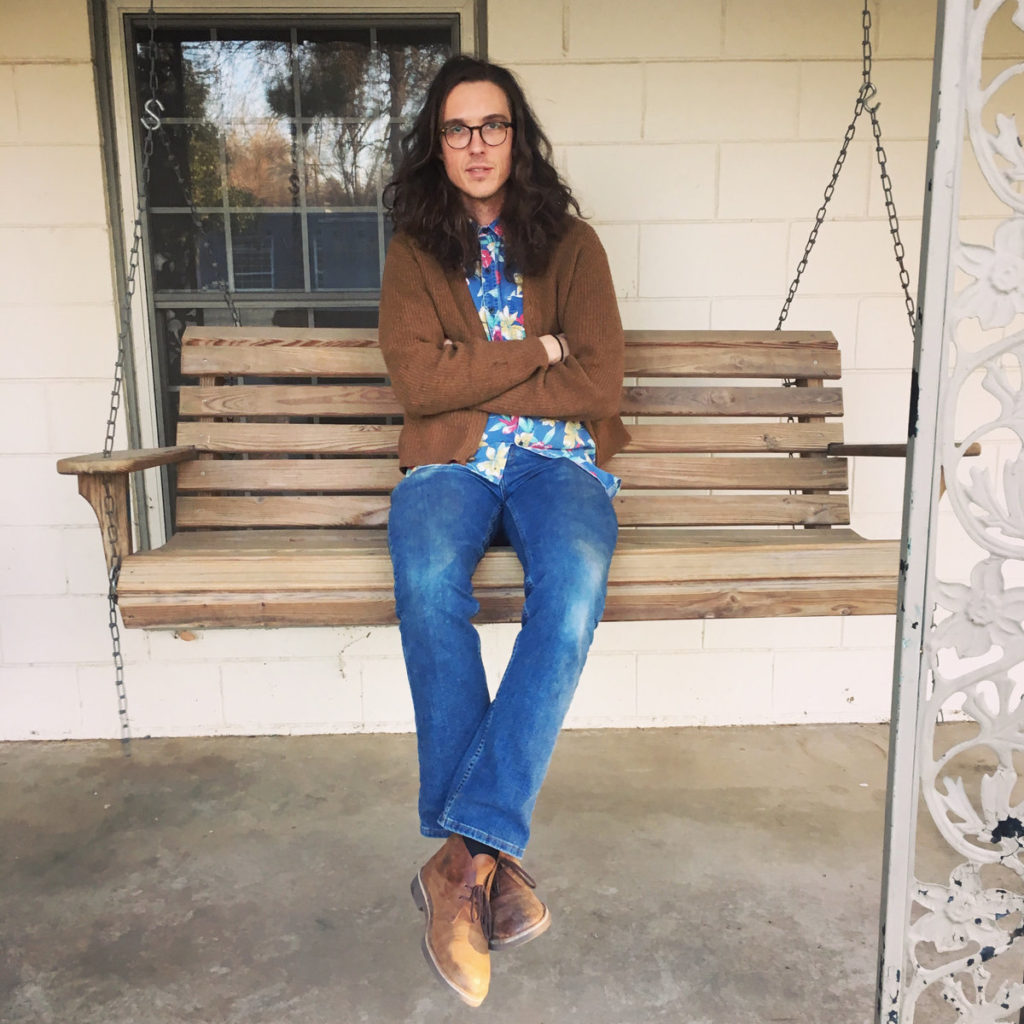