We’re delighted to announce the signing of Don Babylon to Medical Records, and the imminent release of the follow-up to the critically-acclaimed Babe. With a release date of end-September, pre-orders will begin on September 14th.

Formed in 2013 and hailing from Richmond, Virginia, Don Babylon cranks out drunk, sad rock’n roll in between kitchen shifts and last call. After recording a number of EPs, in 2017 the group released their debut album, Babe, tackling suicide and substance abuse with the wry wit of a barstool prophet. Will Toledo of Car Seat Headrest called it “one of the best albums of 2017” and another reviewer compared them to a drunk punk Elvis Presley. Following the completion of their first national tour, in 2018 the band moved to Philadelphia.  Their tracks “Country Song” and “Ow, My Tiny Heart” were recently featured on the Showtime series Billions, and the band announced they’d be joining Car Seat Headrest on tour.

Babe was never off the turntables at Medical, with its potent blend of drunk rock, incredible hooks, humor and raw invention. So, we’re stunned that its follow-up will be on our label. It’s one of those moments that seems too good to be true. 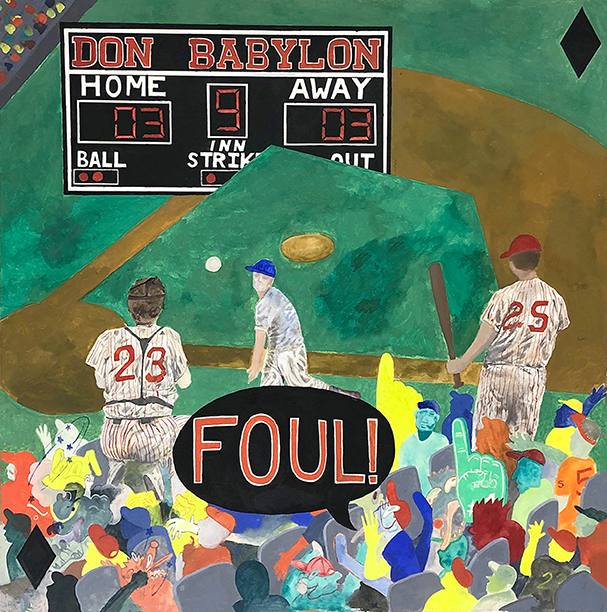 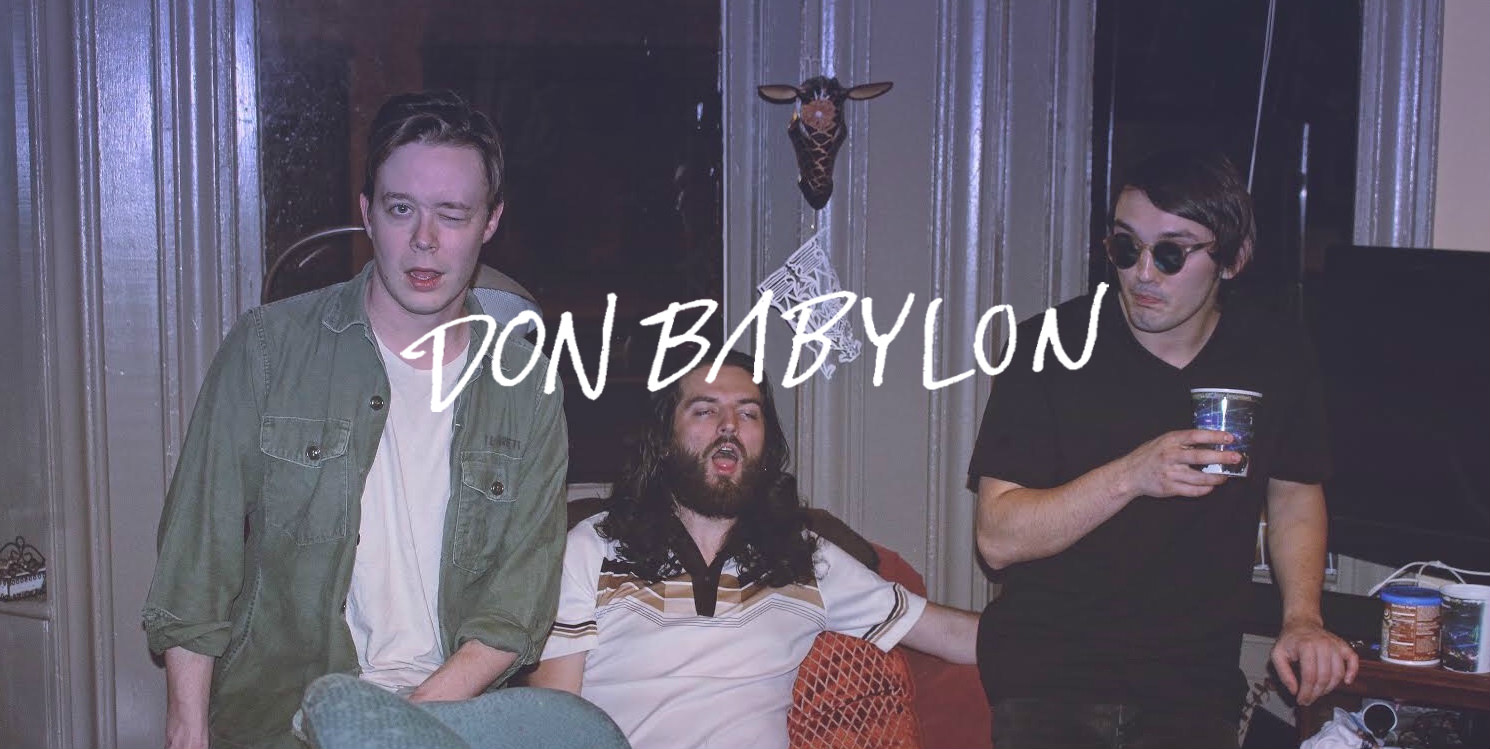