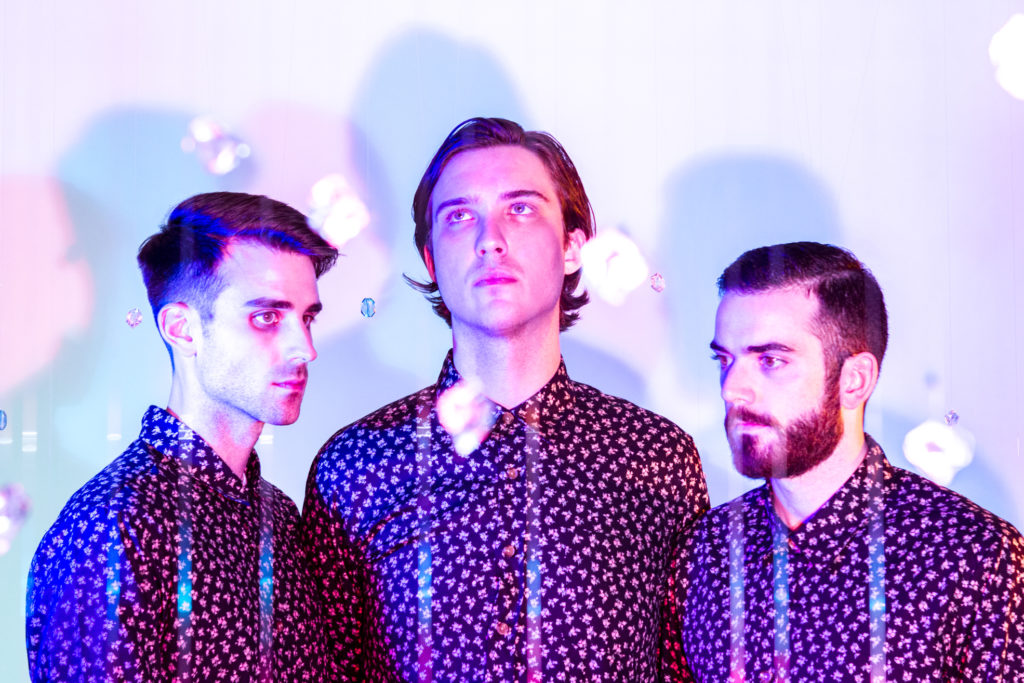 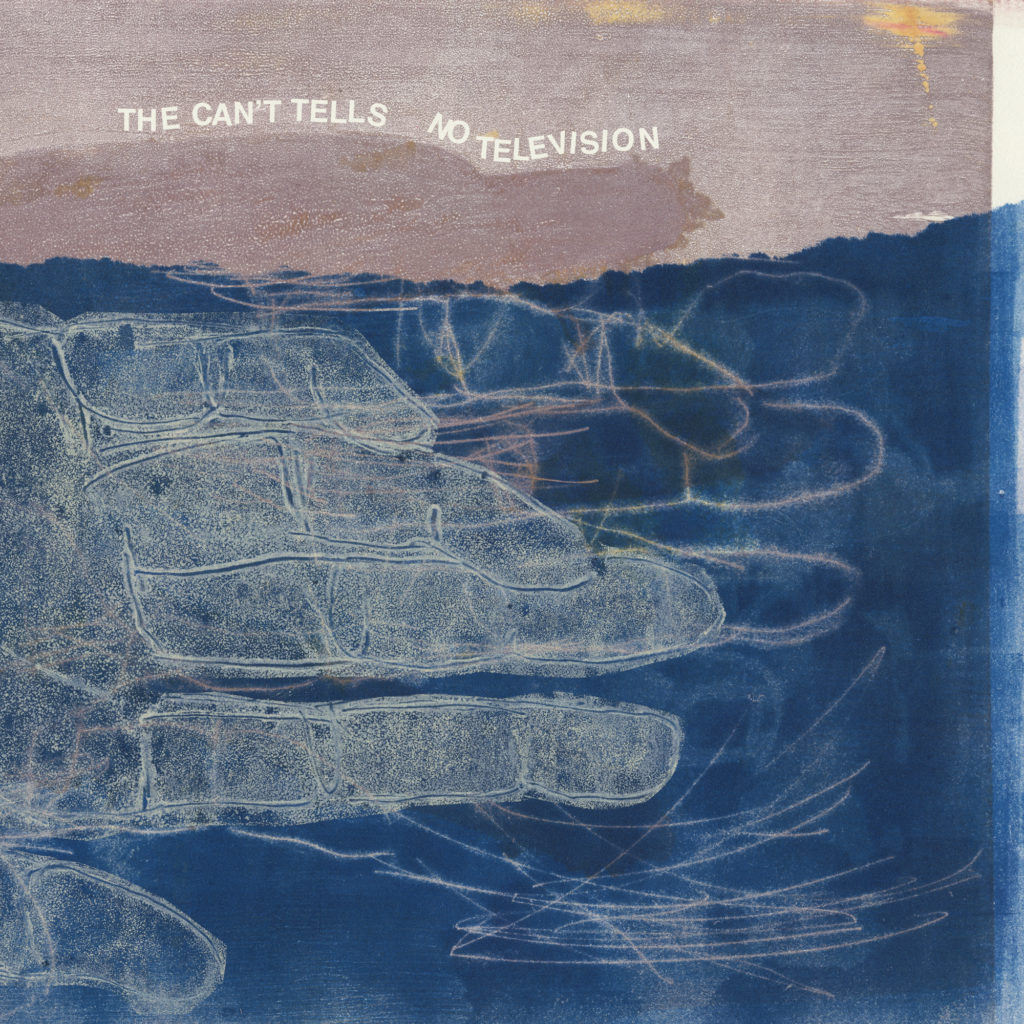 The Can’t Tells are a gang of three from Brooklyn who’s music has been described as “punky powerpop”, though they aren’t sure that’s quite right. Their sound would thrive in the alternate reality where Elvis Costello was in Mission of Burma and they all played Spoon songs at twice the speed. It’s brash but lyrical, efficient and melodic, and a little more Marquee Moon than Pet Sounds. They are music geeks looking for a line that cuts straight-enough through their varied influences.

The band is comprised alphabetically of Mike DiSanto, Blaze McKenzie, and Jonathan Smith, who’s long history began in 2006-era Boston. They became fast friends over a shared love of especially-weird microphones which they were soon putting to use on each others recordings. Finished with school, and having collectively amassed enough equipment to record a small nation, they found themselves on the road that would lead to an apartment in Bushwick with two bathrooms, and a band called The Can’t Tells.

Once firmly planted in New York, they set about becoming maybe the loudest and definitely the sweatiest non-noise band in the city. Their live performances offer the simple pleasure of watching three people play with force and precision and nearly to the point of collapse. The sets are concise, typically only punctuated by moments where DiSanto and McKenzie trade instruments and mutter barely audible hosannas. The band members themselves are frenetic in a punk rock sort of way, having been known to suffer minor physical injuries, but injuries nonetheless.Last year, after shows all over the Northeast, and a Midwest tour that included sets at SXSW, the Can’t Tells endeavored to create the next great American DIY record. The resulting full length, No Television, was released October 2014. 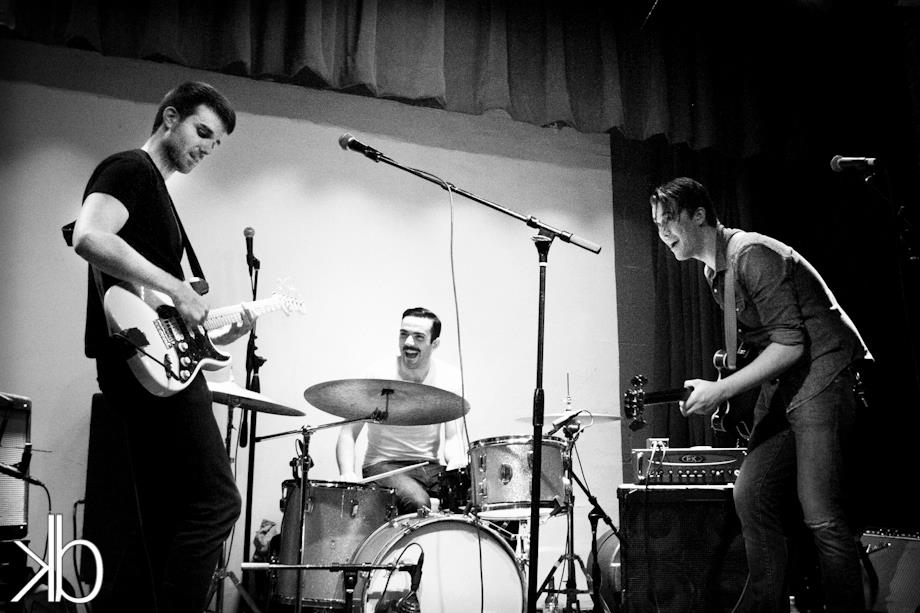